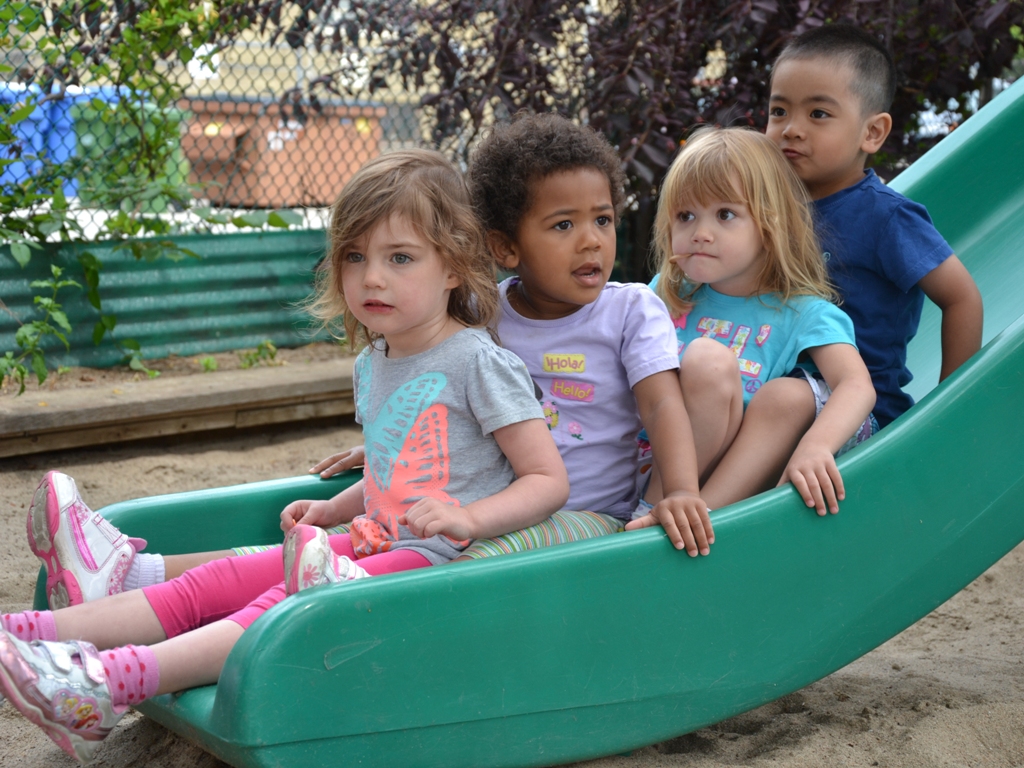 The Martin Luther Church Day Care has seen generations of children grow up within its walls – the organization has grown with them, and the community, over the years. Steadily increasing in numbers and adding programs for more age groups since 1970, the daycare was hit hard by a fire in one of its buildings in October 2013, forcing the daycare to suspend the toddler program and making the church basement the sole venue for child care. Speaking to church and daycare members, it is clear how much of an impact the daycare has had on the community’s children.

Growing up goes both ways

Ida Hjerpe is a veteran of the Martin Luther Church Day Care. The 14 year old started going to daycare in the building at 5 Superior Avenue as a toddler at 18 months, participating in preschool, kindergarten and finally the school-age program. Like many neighbourhood children, Ida grew up playing hopscotch in the yard playground, reading books in the reading corner, and getting morning and afternoon snacks at daycare until the age of 11. She summarized her experience by saying: “MLC Day Care has leaders that listen to you, comfort you, provide challenging tasks to complete and make the day care environment interesting and thought provoking.” 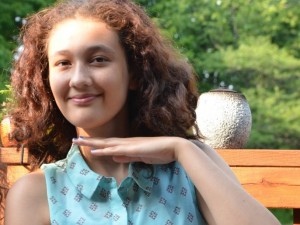 14 year old, on her daycare experience „I learned to be more respectful“

Ida and her brother Erik, like 80 percent of the 33 children attending today, live just down the street from the daycare, which, before the fire in October 2013, was made up of the building at 5 Superior Avenue and the basement of the nearby church at 2379 Lakeshore Boulevard West. Since its inception, the daycare’s mission has been to serve not the church community, but the families in the Mimico area. Ida and Erik are a rare example of congregation members who attended the daycare; in fact, when the daycare began in May 1970, 23 local children were enrolled on opening day, only 3 of which were from the congregation.

In addition, the Martin Luther Church Day Care has always been inclusive and non-denominational. “It’s a community project, regardless of faith”, Pastor Eberhard W. Schwantes, the founder of the daycare, told a reporter at the opening in 1970. 45 years ago, the community was mostly made up of Europeans immigrants, and Mrs. Stella Kakoschke, wife of the church president at the time, remembers the daycare being home to mostly the children of struggling Polish immigrants. Today, the daycare has grown with the demographics of the Mimico area, and is a microcosm of Canada’s cultural mosaic.

Learning from one another 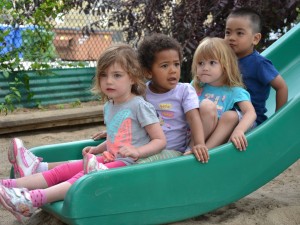 Over the years, the daycare has adapted to the constantly changing needs in the community and to daycare requirements. With the addition of programs for older children came the need to help school-agers develop critical thinking skills. Ida remembers her best daycare experience in the school age program, saying “The leaders acted as if we were responsible children, and left us to vote on decisions- kind of like a democracy.” When asked what she learned during her time at the daycare, she was quick to respond “When I was attending Martin Luther Church Day Care, I learned to be more respectful, to participate more and I also learned how to work with others in a team.”

The Martin Luther Church Day Care has filled a void in the community for 45 years. For many families in the area it is not just child care, but also a place where working parents can trust in the knowledge that their children are learning empathy, respect and critical thinking. In a letter to the daycare written in July 2015, the parents of two daycare participants thanked the staff for their commitment to the families, saying “It has been of great comfort to us to know that Mackenzie and Addison have been with people who care for them, keep them safe and have helped to shape them into such positive, strong young children.”

The daycare building is scheduled to finally reopen this September, 2015, ready to house the toddler and preschool programs once again. With the support of the community, it is safe to say this crisis is another opportunity for change, and perhaps, even growth.  – Sonja Schweiger, August 11, 2015 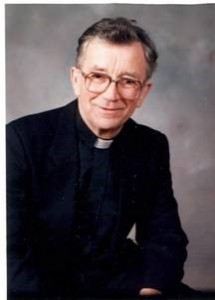 Pastor Eberhard W. Schwantes, founder of the daycare, “The church must move out of the four walls of the building of worship” 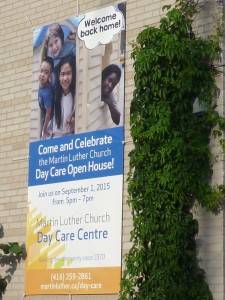